The capital of Germany

Berlin is the capital city of the Federal Republic of Germany and is situated in the north-western Europe. Berlin belongs among the most vibrant cultural jewels of the world and is one of the most visited cities worldwide. It can offer both rich and dramatic history as well as marvels of modern architecture and thousands of cultural venues and events. Its parks and water areas invite to concerts, meeting other people, or simply taking a rest. Berlin is the second largest city of European Union with some 3.5 million inhabitants.

Public transport connections include trains and busses to the rest of Germany, Poland and to other countries, e.g. Czech Republic etc. Of course, Berlin also has some of Europe´s most modern international airports called Flughafen Schönefeld located in south east Berlin or the Berlin Tegel Airport (north-west Berlin) - both with connections to many locations worldwide. Berlin also has excellent public transport including underground (U-Bahn), trams and trains (S-Bahn) and busses.

We offer shuttles both from Berlin airports or your address anywhere else in Berlin to destinations in Germany, Czech Republic, Austria, Poland, Slovakia, Hungary and transfers to other destinations in central European countries. Our cheap busses are the quickest and most comfortable means of travel to destinations like Prague (Praha), Warsaw, Krakow, Munich (München), Nuremberg (Nürnberg), Dresden, Cesky Krumlov, Telc, Salzburg, Hallstatt, Linz, Vienna (Wien), Graz, Warsaw, Krakow and many others. 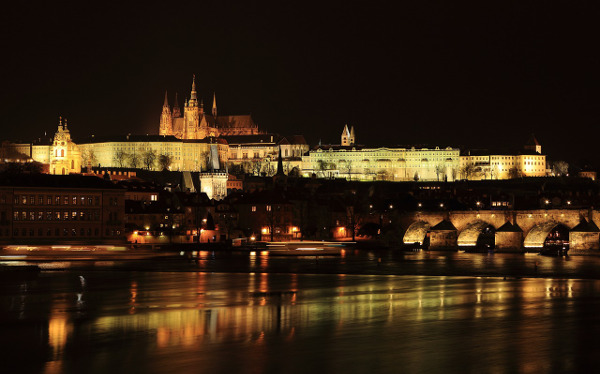 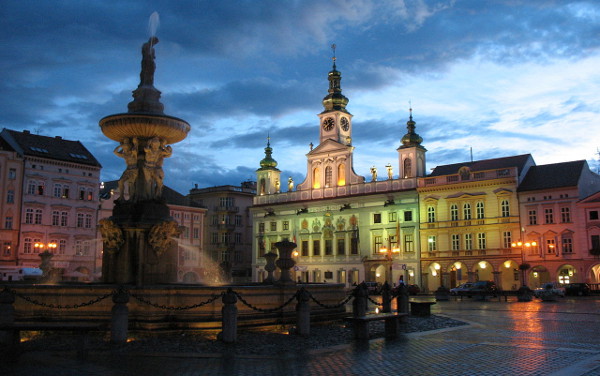 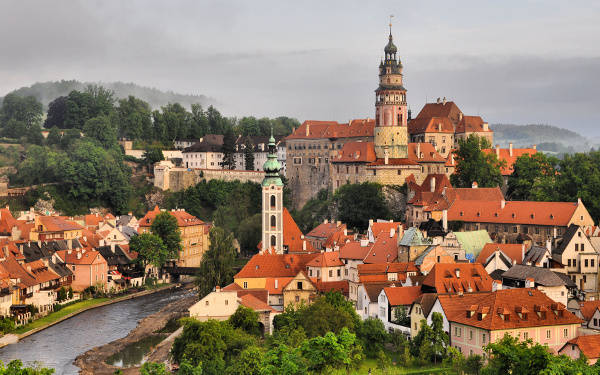 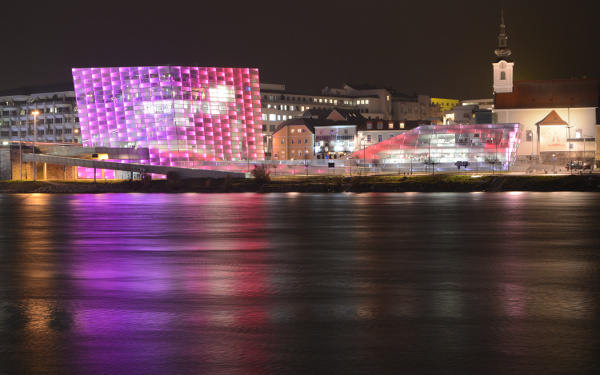 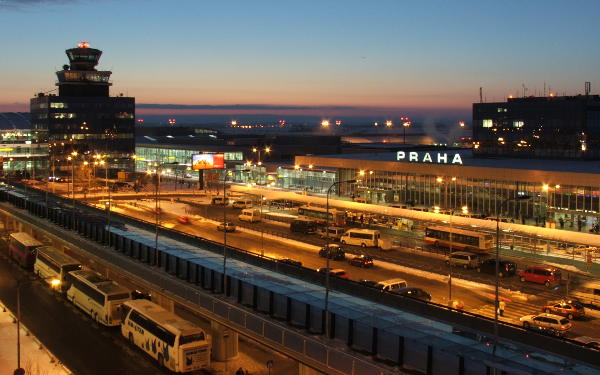 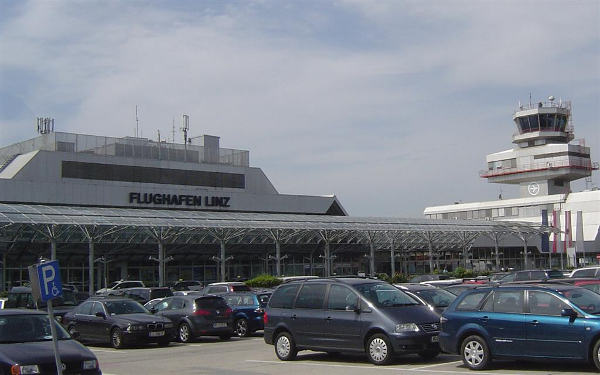 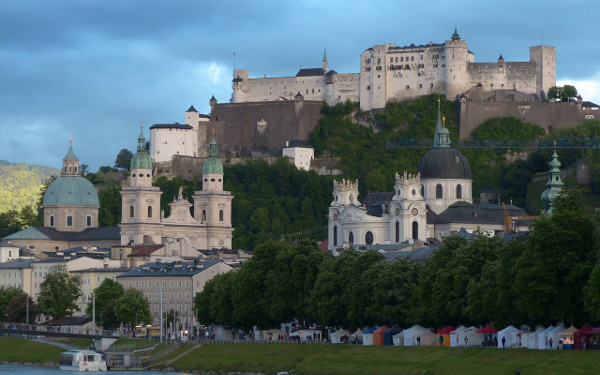 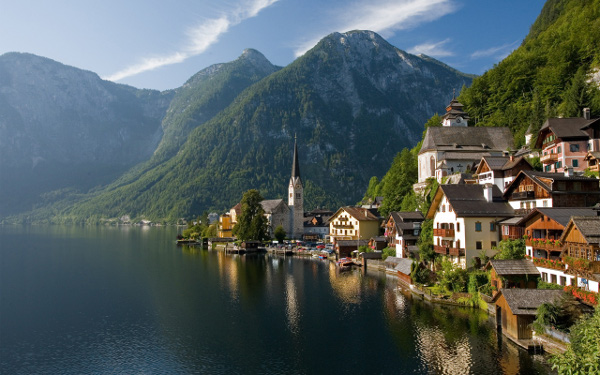 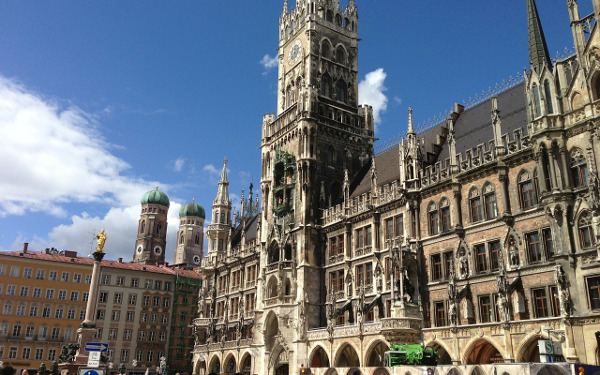 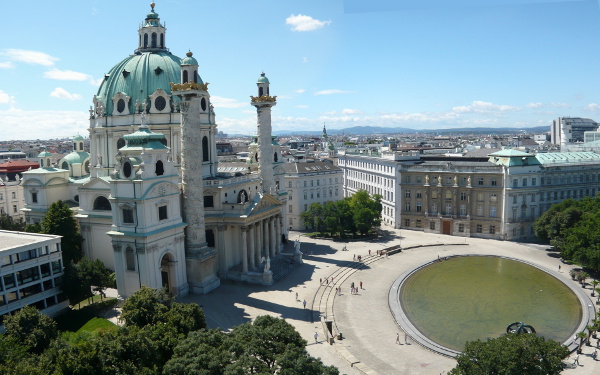 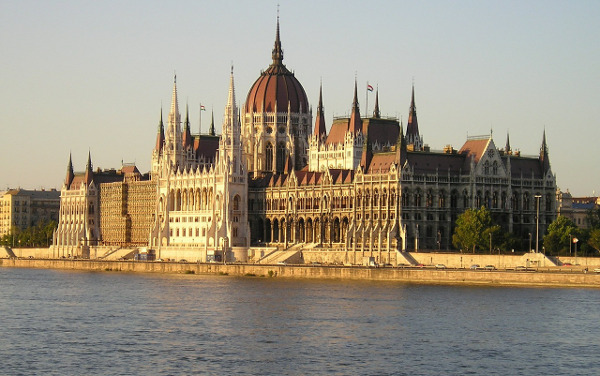 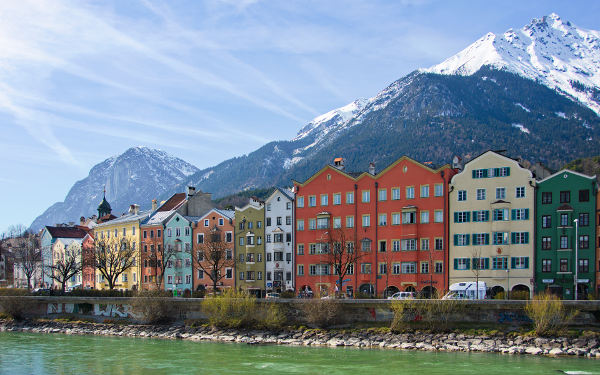